BEN 10: Power Trip launches today, on Nintendo Switch, PS4 Xbox One and PC and Viggo has been having a little sneak peak this week to give us his thoughts. 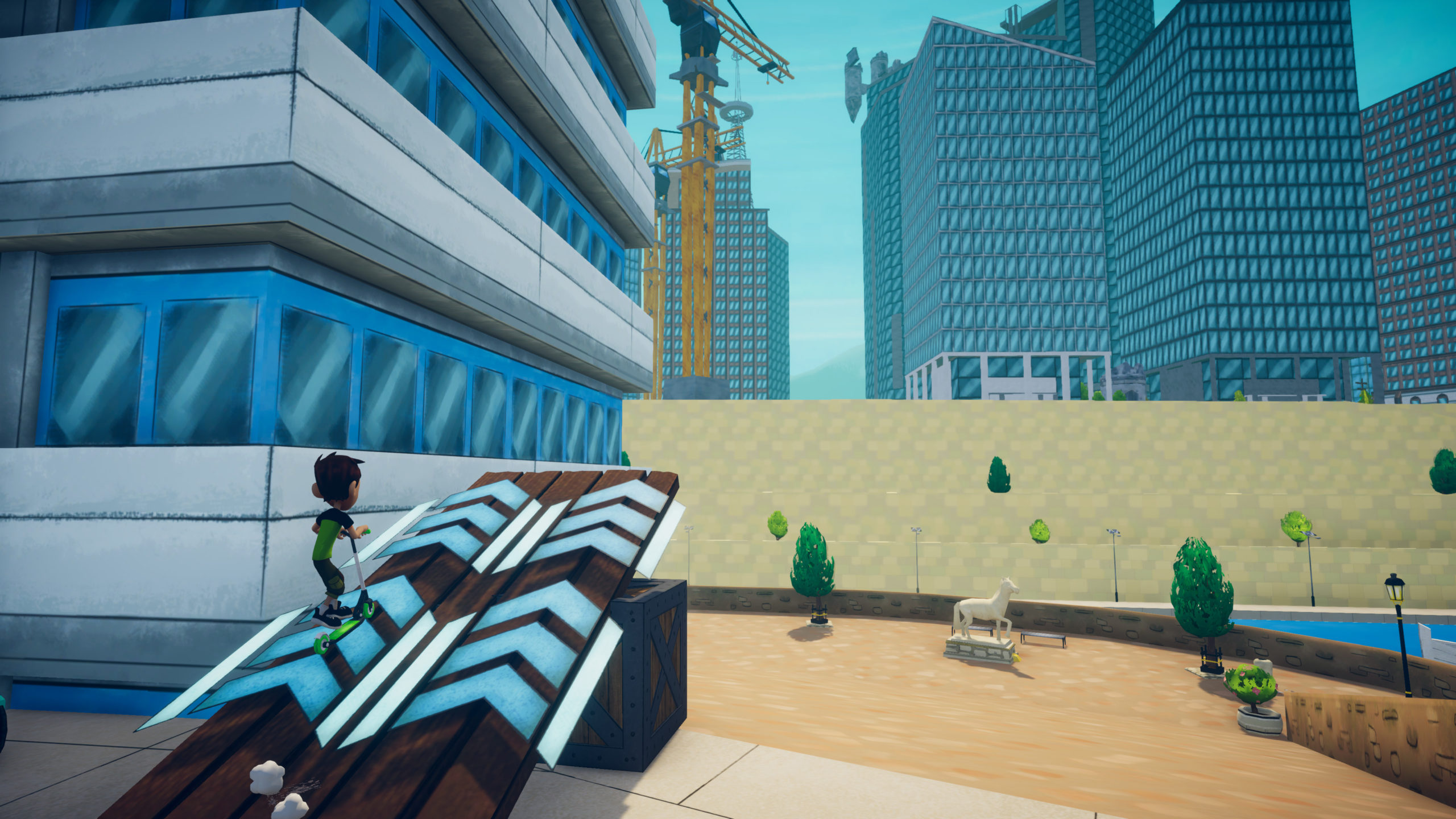 Its definitely a thumbs up!

The age for this game is 7, much to Viggo’s delight as he turned 7 in September!

It was easy to download from the nintendo store and didn’t take too long, he didn’t need me to help at all, in fact he told me my help was not required!!

Its a 2 player game, so its been great to see Viggo grabbing Kaide and getting him to play, but he is also just as happy working through it by himself, and the great facial expressions he pulls whilst battling always makes me chuckle.

If you have a Ben 10 fan in your house this is definitely worth purchasing.

Ben and his family are enjoying their European vacation… until evil magician Hex unleashes the power of four mysterious crystals! Only Ben 10 can break the curse – so get ready to transform into powerful aliens to battle enemies, solve puzzles and freely explore an exciting 3D world. It’s hero time!

With Gwen and Grandpa Max on your side, all the humour and rivalry from the Cartoon Network show is here. And since four arms are better than two, Kevin Levin is along for the adventure in local split-screen co-op. This is one Power Trip you’ll want to take again and again. 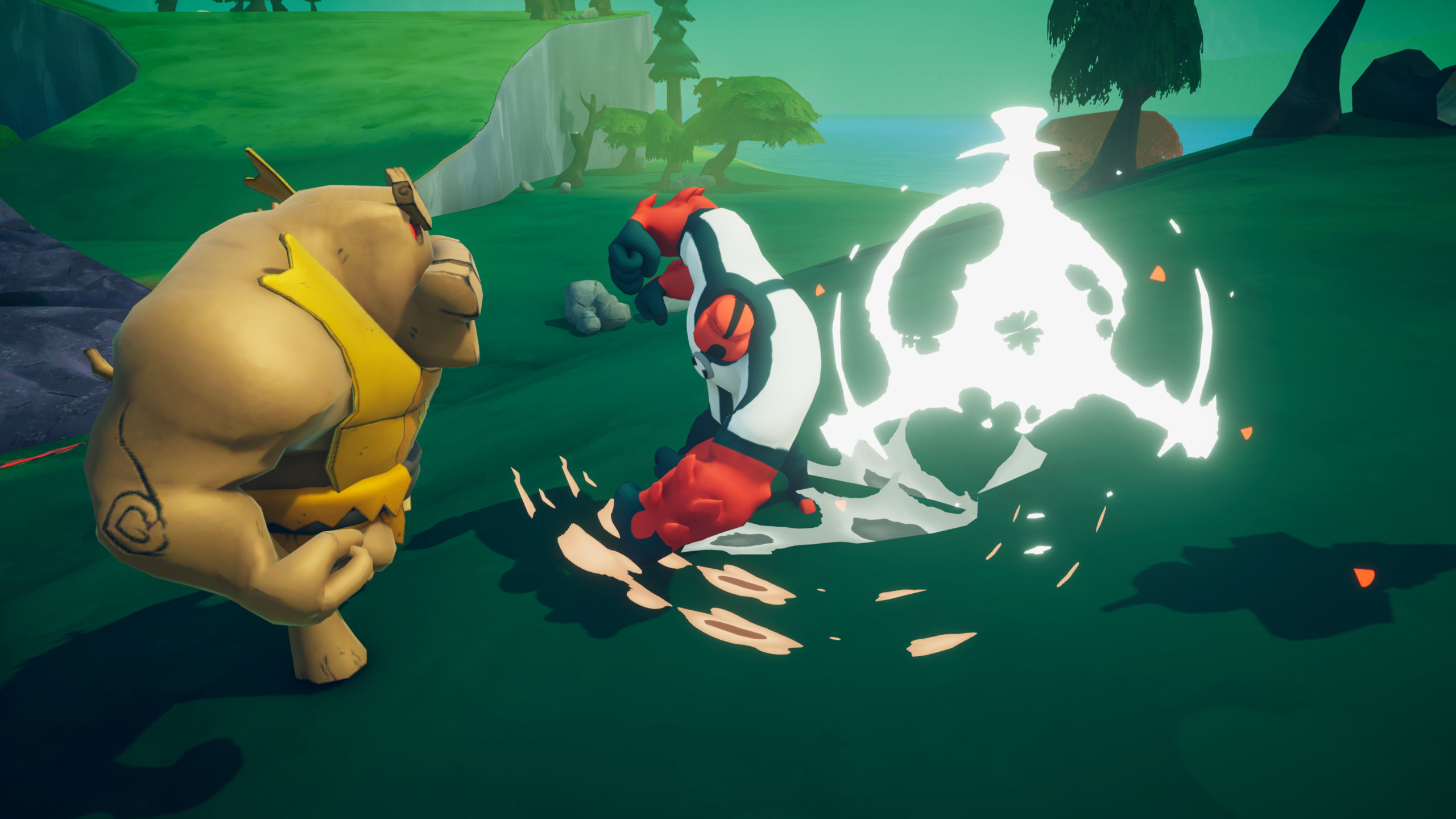 Ben 10: Power Trip is a brand new open world action adventure based on the iconic series from Cartoon Network. Take on the role of Ben 10 and his rival Kevin in co-op action for the whole family as they hero up and save the world and make sure to check out the brand-new movie ‘Ben 10 Versus the Universe’ releasing on Cartoon Network on Ben 10 Day October 10th!

You can buy them here: