Hidden Surprises in the World of Gaming
There are not many people that know this but in the world of gaming there seems to be many surprises tucked away neatly. You need to do something specific if you want to uncover them. I will be revealing a few of them today.
Batman Arkham Asylum
You can find a tip about the sequel of this game within it. Inside Warden QuicySharp’s office there is a wall you need to destroy. In doing so you’ll discover a hidden chamber which holds a blueprint on one of the remaining walls. It shows the expansion of the asylum which will take up the entire city sector which is the setting for the sequel, Batman: Arkham City Doom 2
If, at the end of the classic first person shooter game you shoot the final monster boss in the face then proceed to walk through the blood bath you will discover the head of the game’s co-creator, John Romero…displayed on a stake. In a sound clip that is played backwardsin the game you can hear Romero growling‘To win the game you must kill me, John Romero.’ 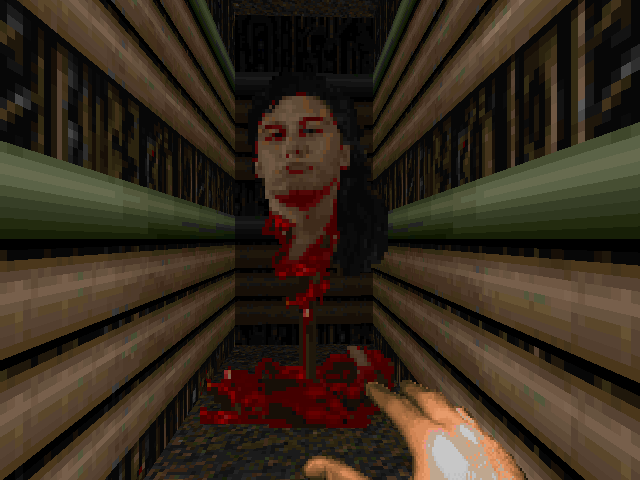 Silent Hill 4
Robbie the rabbit appears randomly throughout the gamebut his freaky highlight takes place in ‘The Room’.Henry Towshend peeks through a hole in his bedroom wall in order to get a glimpse of the pretty Eileen Galvin. At a point in the game she is, however, rushed to the hospital and if we peek through the hole again, the rabbit’s foot is pointing at the hole where it was just laying on the bed before.

NBA Jam Tournament Edition
In the 90s players loved the roster with real NBA players the game contained. What everybody didn’t know is that you could get a list with 40 extra characters if you entered some secret codes. These characters included the likes of The Fresh Prince of Bel-Air, Mortal Combat’s Sub-Zero, Bill Clinton and the Beastie Boys to name a few.
It doesn’t matter why the creators put them there, we enjoy these little secrets immensely and it is a real treat if we are the one among our friends to uncover one of them first. Start doing the unexpected while gaming and you may stumble upon a few secrets too.