Top 5 Xbox 1 Games Today
Finding the best games for Xbox one, or any other console for that matter, could be quite a challenging task. There are so many games out there that we often have no idea where to start. It is next to impossible to try out every game on the market and if you do that you will be forced to suffer through soul-crushing boring games too. In this piece I will be sharing the top 5 Xbox 1 games as chosen by the pros.
5.      Overwatch
With powers like time travelling and weapons that include arrows and fire bows you are sure to have a blast (pun intended) with this one. Also get ready for ice walls, whip chains and sky dragons.

4.      Grand Theft Auto 5
This one is considered a legend among games and those passionate about it will definitely back that statement. This Xbox 1 version is somewhat tidier with online heists added in.
3.      Metal Gear Solid 5: TPP
Hideo Kojima went into a new direction with this one and although it still has all the markings of the longtime favorite, there are some new elements introduced here and there but don’t take my word for it. 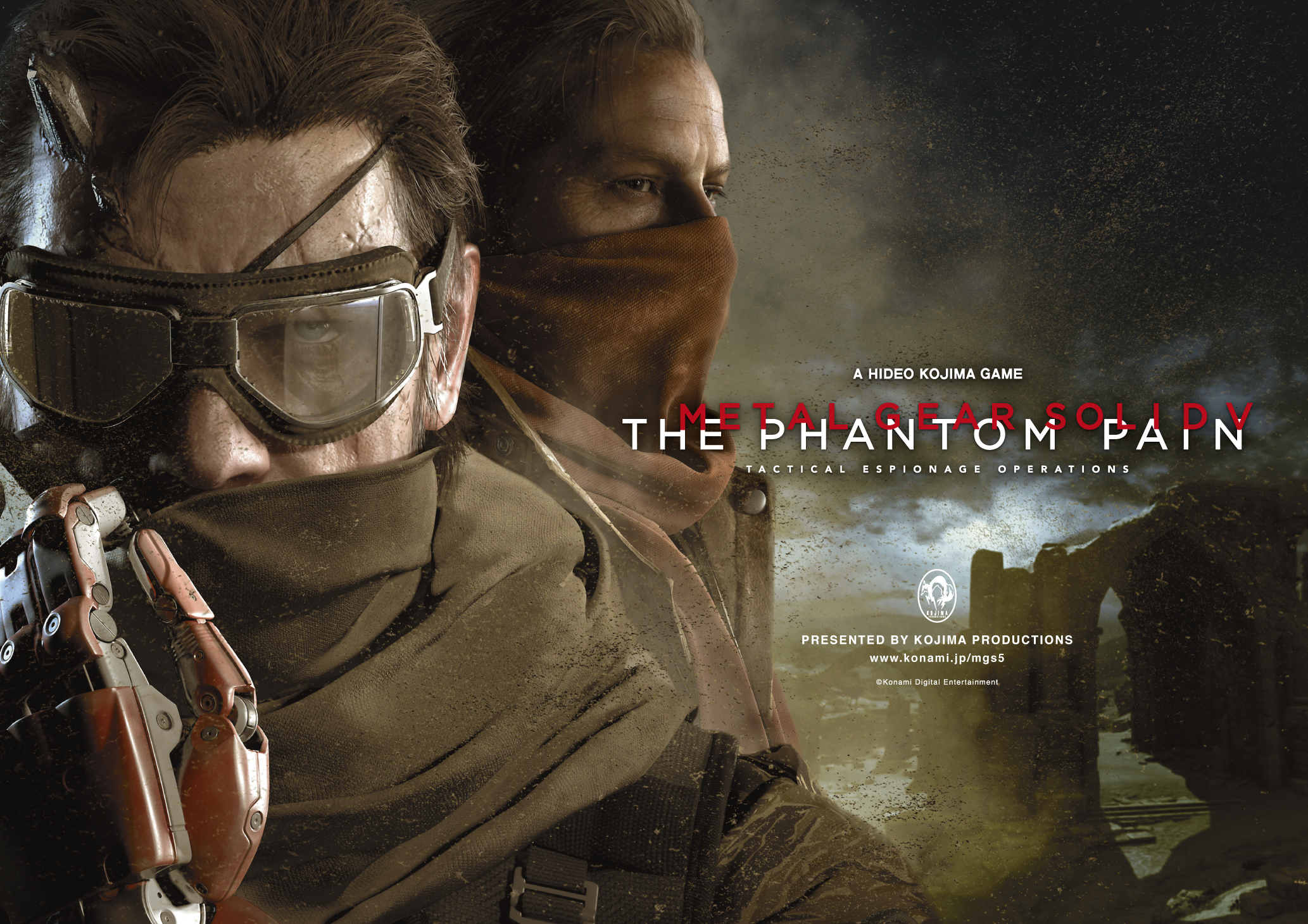 2.      Fallout 4
This is one of those games that will hold you captive for weeks on end once you get into it just like its predecessors. If you love everything to do with evolution and destructionthis is the game for you.
1.      Witcher 3: Wild hunt
In this RPG game you have the option of following along with the storyline or just muting it. It is saidthat it holds the number one position thanks to its Hearts of Stone expansion pack. No spoiler alerts here. You need to get the game and check it out for yourself.
Overviewing these games make it clear that weaponry is at the order of the day when it comes to the best games to play presentlyand history has taught us that this will remain the same for quite some time to come. Let’s face it, in the end it just feels great to blow things up and pop the enemy one in the face. If that wasn’t the case we would all be popping candy and riding clouds. Action is where it’s at and will be for the foreseeable future.