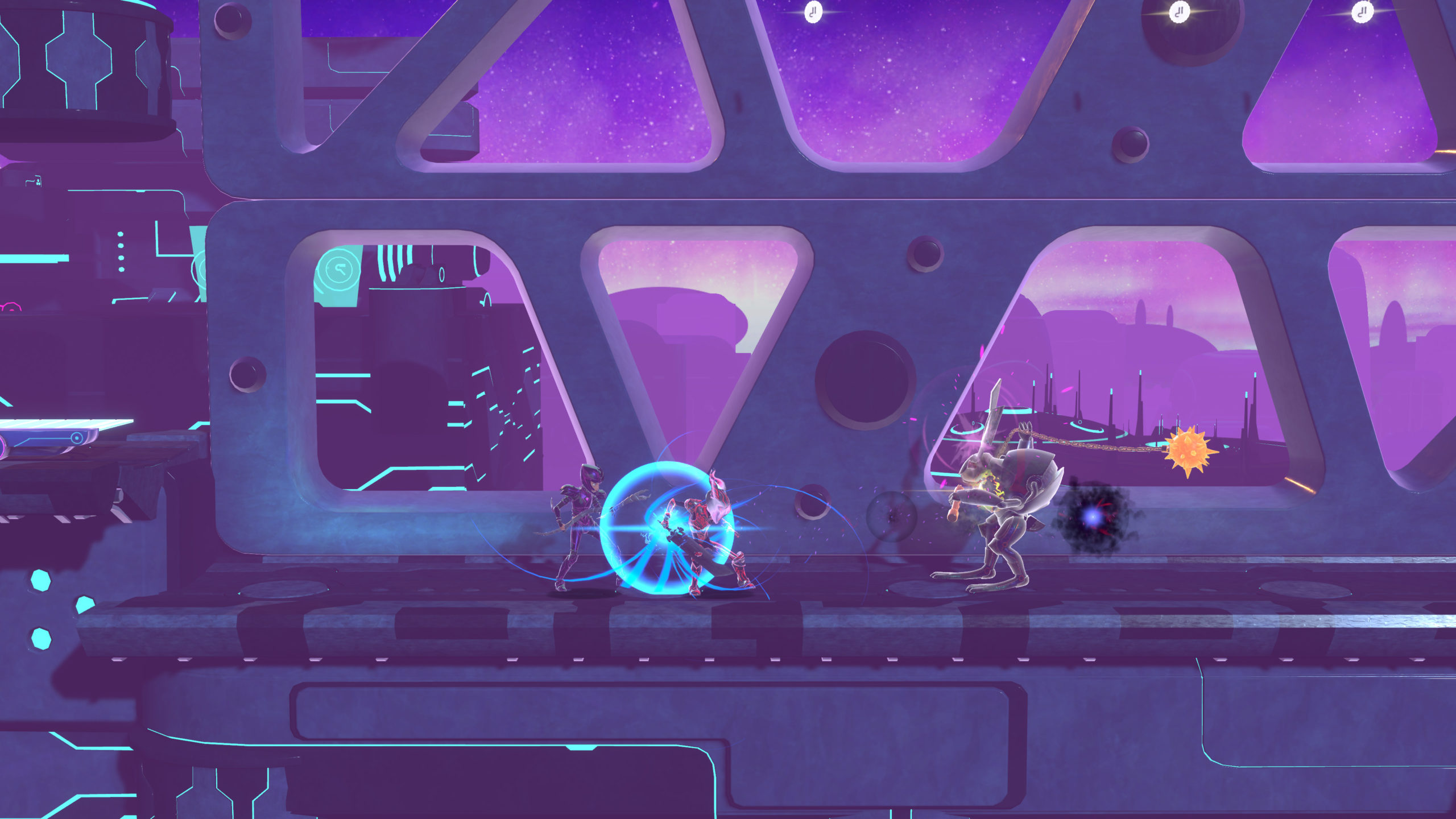 Trollhunters Defenders of Arcadia is an action-adventure platform game based on the Emmy®- winning Tales of Arcadia trilogy from DreamWorks Animation, now streaming on Netflix. The trilogy is made up of Trollhunters, 3Below and the recently released hit series, Wizards, and was created and executive produced by Academy Award® winning filmmaker Guillermo del Toro.

Developed by notable game studio, Wayforward, DreamWorks Trollhunters Defenders of Arcadia, tells a new action-packed story that takes place between the distinct fantasy worlds of the three series and serves as a key narrative beat that unifies the trilogy. 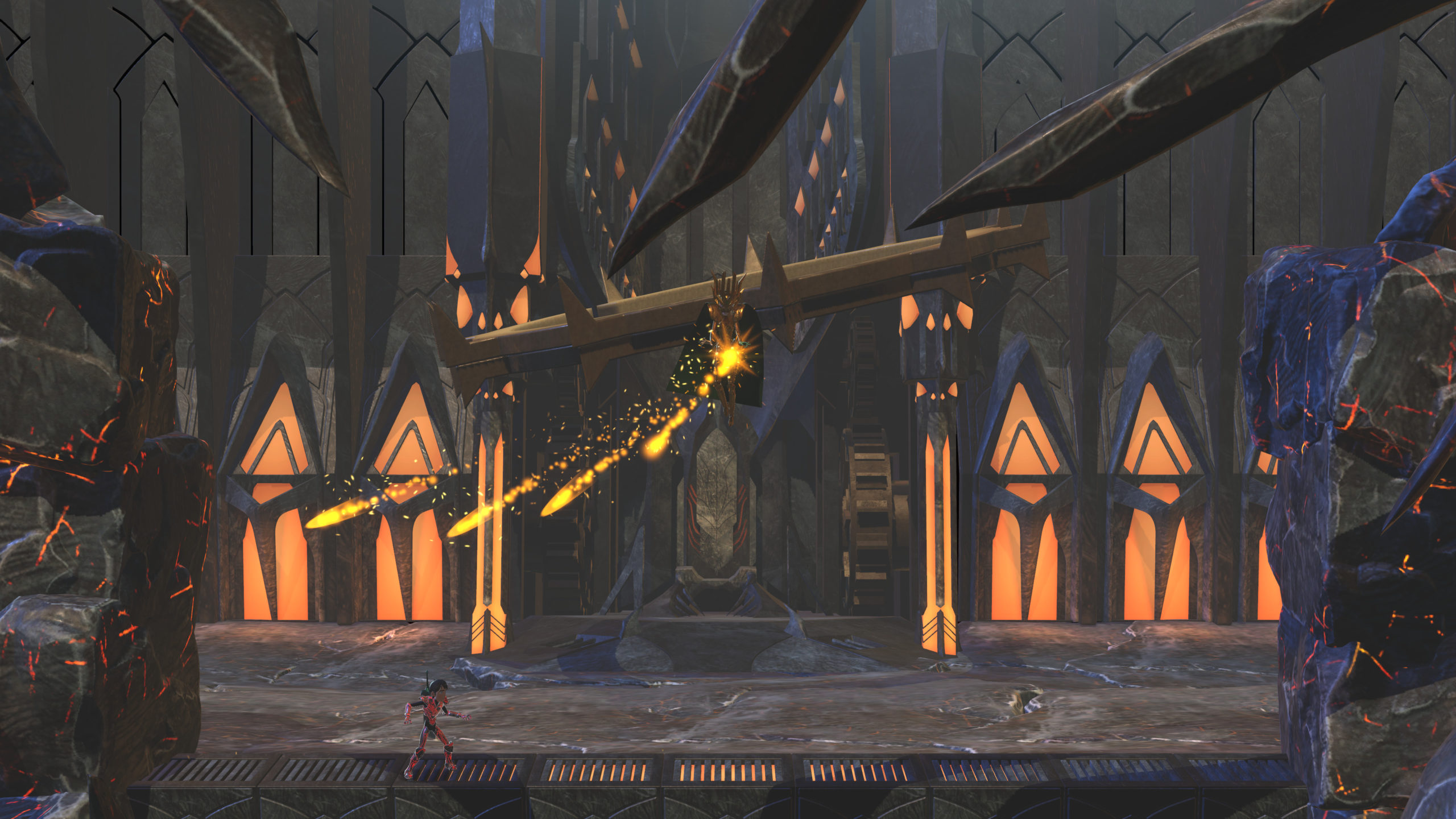 Players assume the role of fan-favorite character, Jim Lake Jr., as he travels through time to catch the trickster troll Porgon and attempt to stop the time-pocalypse. Players will go on an adventure across the game’s unique worlds and meet familiar characters as they level up armor, gain new abilities and become the hero of Arcadia. Fans can expect all-new content recorded specifically for the game from stars of the series, including Emile Hirsch as Jim Lake Jr., Charlie Saxton as Toby Domzalski, Lexi Medrano as Claire and David Bradley as Merlin.

DreamWorks Trollhunters Defenders of Arcadia is available now for PlayStation 4, Xbox One, Nintendo Switch and PC Digital. The final instalment of the Tales of Arcadia trilogy, Wizards, is streaming now on Netflix. 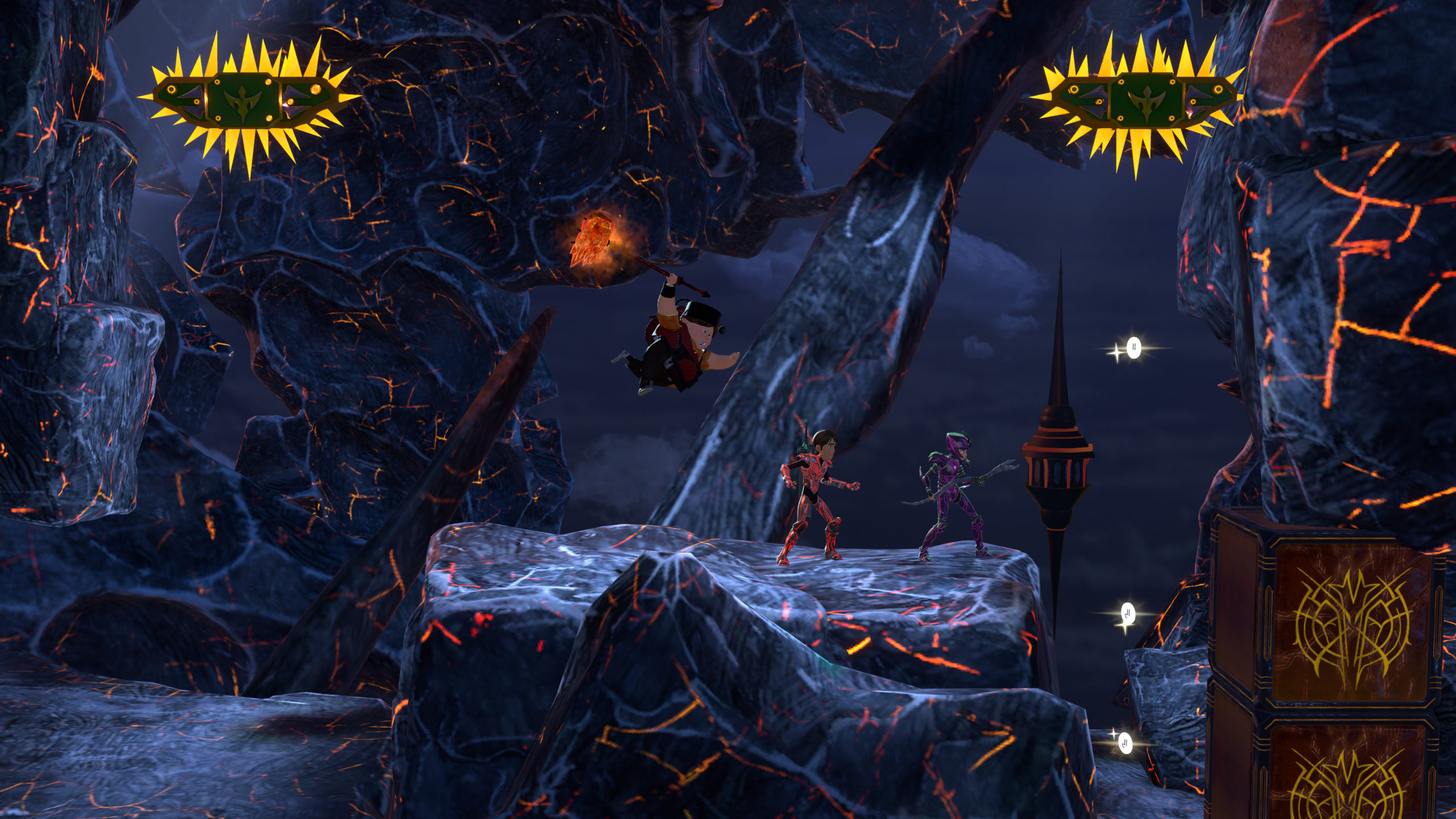 Our Thoughts On Trollhunters Defenders of Arcadia

Viggo age 7 was given early access to the game, it was so nice to be able to find a game that was suitable for the slightly younger age group, and as soon as I downloaded it, he was eager to give it a go.

The first thing he shouted to tell me was that he no longer needed Eowyn his 11 year old sister to sit with him as the writing that game up on screen was read out, so he knew what he had to do and where he had to go without struggling to read some of the bigger words, which is something he has trouble with on a few games lately, there’s been lots of text on the screen but some of the unfamiliar words were a struggle and he would get slightly frustrated that he didn’t fully understand the instructions. With this game it talks you through everything and tells you what you need to do.

Viggo very quickly managed to work out each of the controls and what they did, and he happily ran through the various screens collecting the stinky socks (I am sure it will become apparent why he needs them later in the game) and the scrolls and gnomes. He very quickly got the hang of hitting and destroying the various enemies and monsters that came at him.

He is quite animated when he plays games so it was lovely to watch him jumping around and the occasional “Take that shiny monkey” or “You have been defeated big grass monster!”

He is onto the second level and he even asked me as he went out the door to school today, could he play on it when he gets home, which is a sure sign that he is enjoying playing it!

he has also requested to watch the Trollhunters TV Show on Netflix, to get a better understanding of the character he is playing as.

Have you watched the show and do you have a Trollhunters Fan that would love this game ?